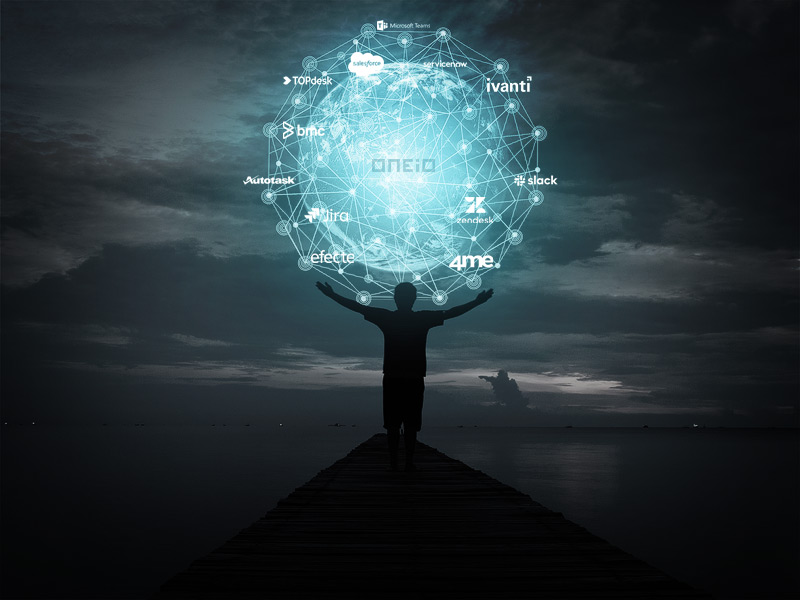 In the early 2010's, the four co-founders of ONEiO Juha Berghäll, Janne Kärkkäinen, Kai Virkki, and Olli Nuortila had enough. Their customers in enterprise IT and IT service providers were suffering from badly designed and documented interfaces and APIs, lack of time, money, and resources – and sadly most of them ended up with cumbersome and not so successful integration projects. Juha, Janne, Kai and Olli were in constant battle between finding the best possible solution for their customers and charging for the complexity and vendor lock-in that the technologies they were using caused. The integration technologies were not only complex, but also expensive, hard to maintain and the delivery models old-fashioned. The hardest part was to realize that they couldn’t solve all their customers' integration headaches with their consulting services.After testing out most of the current integration options and understanding the flaws these options had, they knew they could build the technology and take the enterprise-grade integrations to the next level. What they also understood was that it was really difficult to find a suitable support and maintenance model which would provide an enterprise-grade service level while being still affordable. By then it was obvious the industry needed to change and it was them who needed to change it.

the new era for enterprise-grade integrations

To help companies collaborate without complex technical integration projects, ONEiO founders built the world’s first Integration Automation Platform, a cloud-native software that utilizes sophisticated automation, AI, and software to automate traditional integration development and management tasks to industrialize enterprise integrations. It took 6 years to get it to the level they thought would satisfy both their own and their clients needs, and now, for the past 5 years, they have been helping a growing number of customers across the world to solve their integration challenges in a more efficient and scalable way. 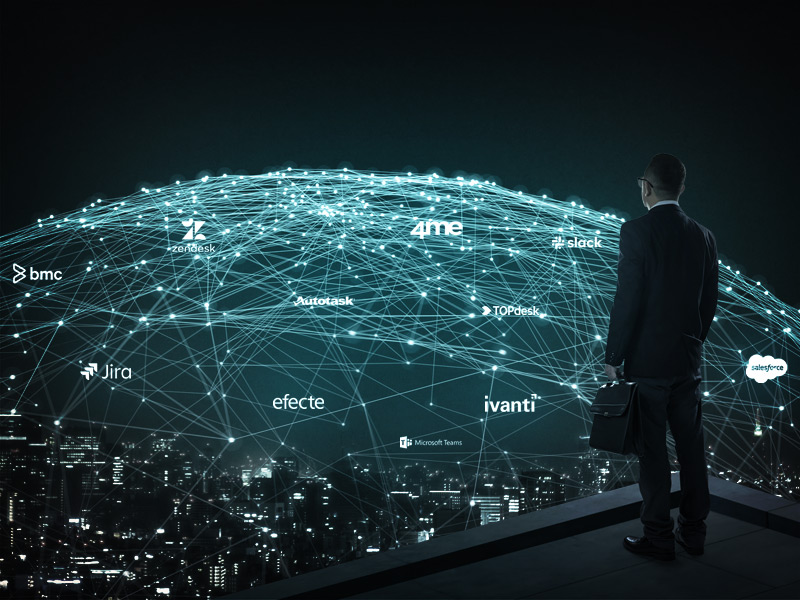 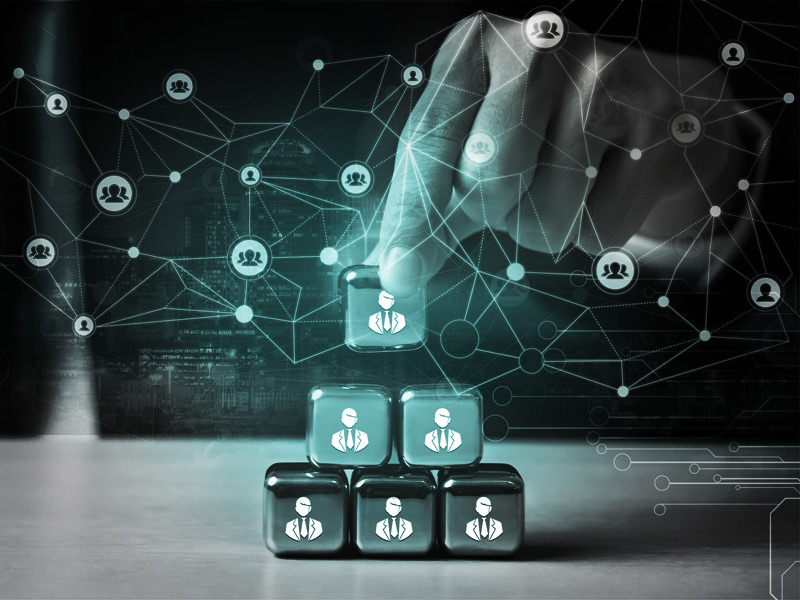 Together with a world-class team, customers and investors

We at ONEiO have had the privilege of working with world-class brands on four continents, received investments and support from VCs and EU, and have been accompanied by 45 top-notch professionals with15 different nationalities located in Finland, Germany and the USA – all working on the mission with us. We see this as the beginning of our journey towards a world where no professionals need to be restricted by technology anymore.

Towards a better future

Powered by Finnish Sisu (simple translation would be “grit”), and embracing Nordic straightforwardness, we are taking a step at a time towards becoming a “De facto” Integration Automation Platform, Marketplace for Digital Business Services and a trusted cloud integration service provider for enterprises and managed service providers by combining praised service with proven integration technology. 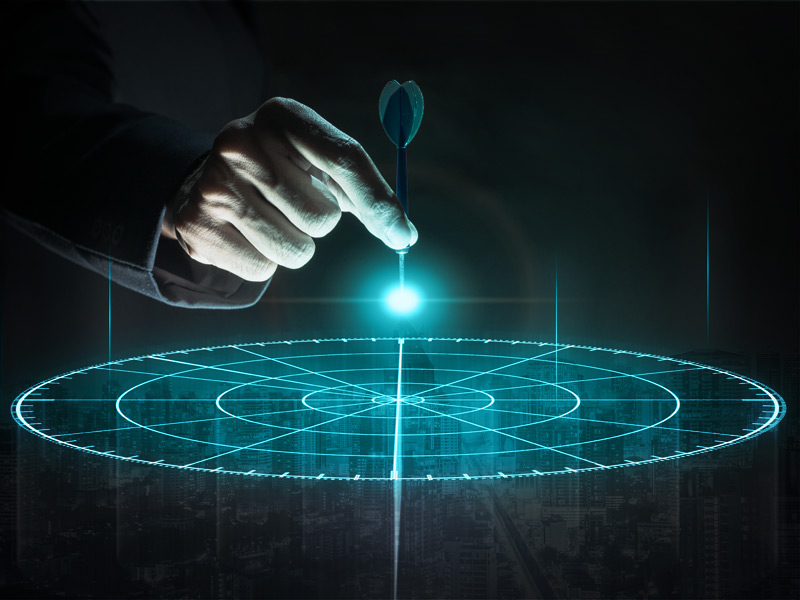 I’ve been in IT almost 30 years now and I’ve worked with a lot of vendors and I have to say, ONEiO is towards the top of my list of being easy to work with and really trying to go out of their way to help us be successful as customers. They’ve been phenomenal to work with.

Our mission is to liberate organizations, teams and people from technological restrictions empowering them to collaborate the way they want, using  the tools they want. 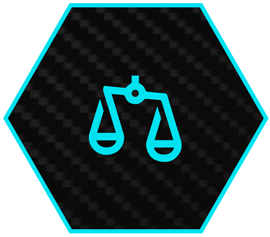 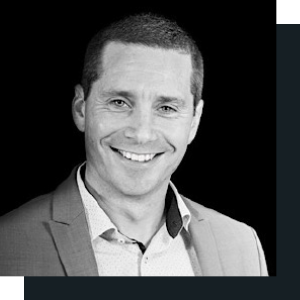 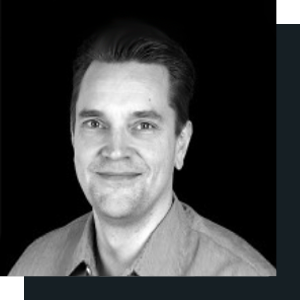 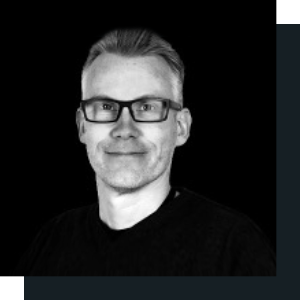 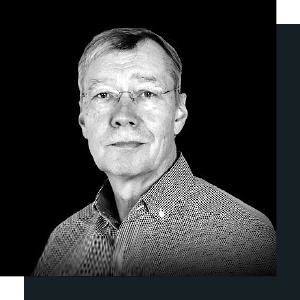 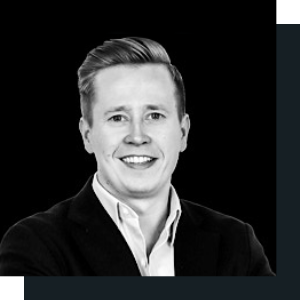 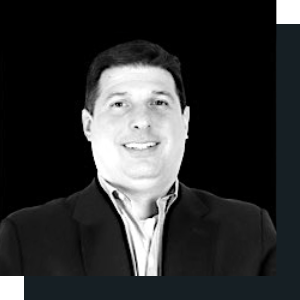 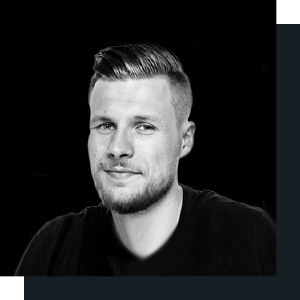 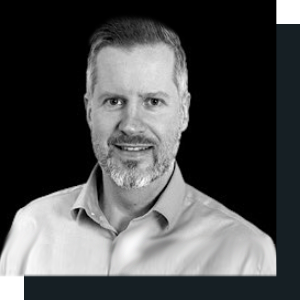 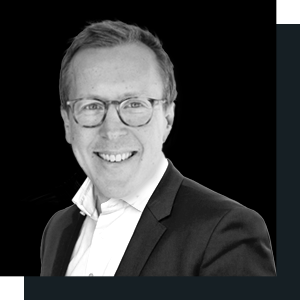 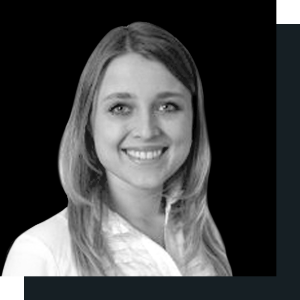 Partner with 25+ years of experience

<1
hour to get your integration started

<2
weeks to take an integration to production

+25
years of combined expertise in integrations

Hear it from our world-class customers

Learn how other world-class companies have used ONEiO.
CASE STORIES

9 questions before any integration project

Read this first if you are preparing for an Integration Request for Proposal.
READ MORE

The IT Leaders Handbook eBook